Easter – What’s it all about?

Listen to the message here:

Praise be to the God and Father of our Lord Jesus Christ! In His great mercy He has given us new birth into a living hope through the resurrection of Jesus Christ from the dead.”

Consider, this Easter, the meaning of it all:
Innocent life taken – that was our call.
The guilt and the shame should have been on our head;
It was ours to own, but He took it instead.

He was silent as He surrendered; He was serene as He was sentenced.
His mission was finished, Scripture fulfilled; it was finally over – It is finished, He said.
He surrendered His spirit, He descended to Sheol; He met with Satan, His enemy surprised.
“The keys are mine,” Christ could not be denied – the kingdom of God, the devil decried.
Because He shouldered the cross, He took on our sin, He defeated death and He rose again.

So, as you break open your Easter egg, remember Him broken,
But death is defeated: remember, He’s spoken.
He’s alive and living, now at God’s righteous Hand
And He wants to see all of you saved in this land.
Cry out, “Please forgive me – I believe You did it for me,”
And you will be saved – a new life you will see. 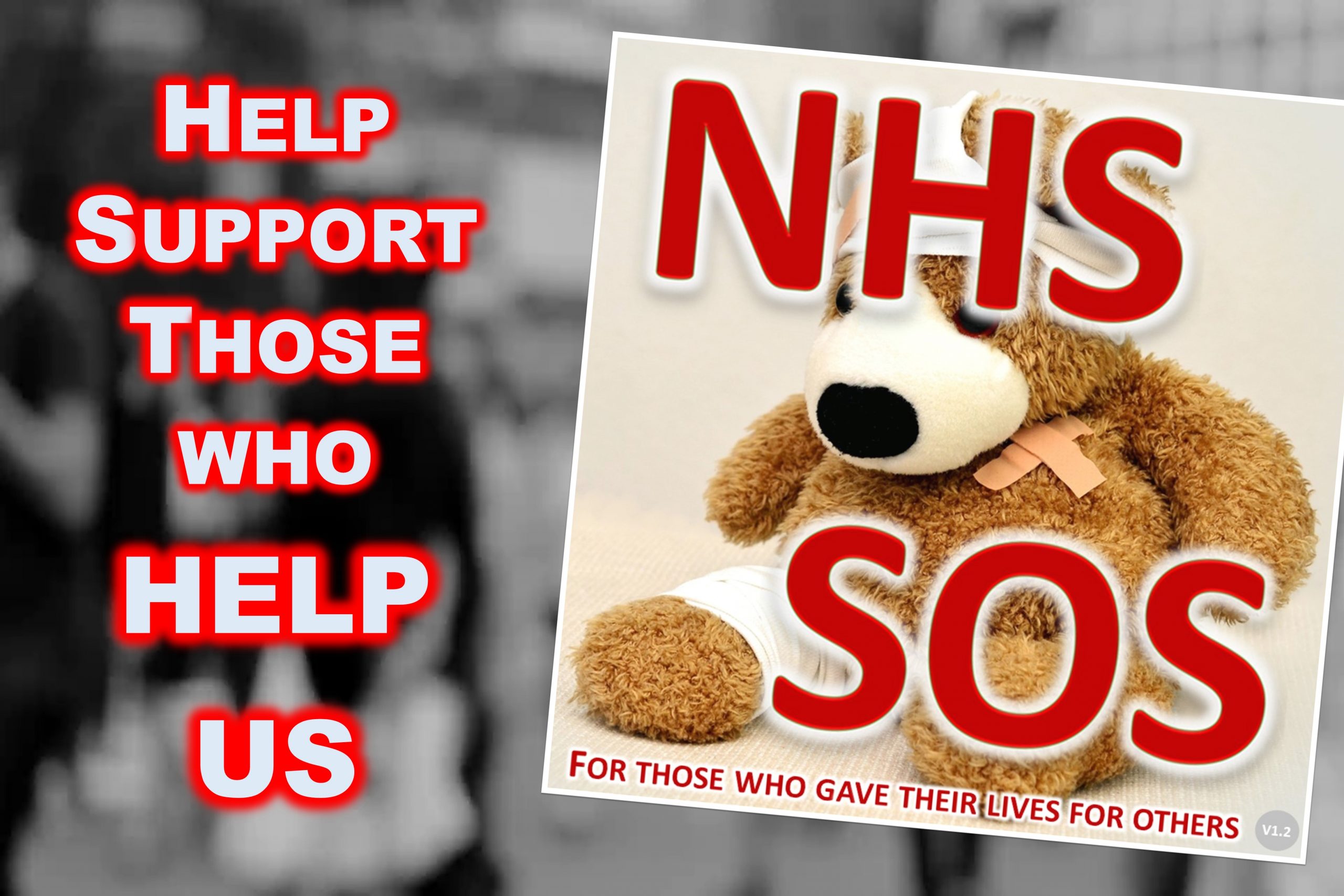